Locations in Midlothian and Farmville, VA

Our team of dentists, hygienists and office staff are unmatched to many in the business. With over 100 years combined dental experience, our team is well-trained and highly experienced. Stop by anytime during office hours to meet us in person! 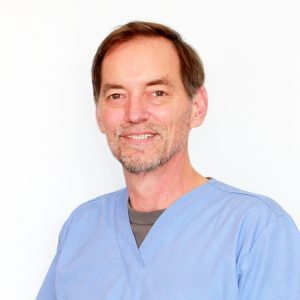 Dr. Michael E. Krone, DDS received his Undergraduate degree from State University of New York at Albany (SUNYA). He later received his Doctorate of Dental Surgery (DDS) from Louisiana State University. Dr. Krone practiced privately in Louisiana for eight years before moving to Midlothian, VA and opening his current practice in 1994. After nine years in the Midlothian area, Dr. Krone expanded his practice to the Farmville area of VA in 2003. He now practices at both locations.

Dr. Krone is a member in good standing with the American Dental Association, the Richmond Dental Society and the Academy of General Dentistry. He specializes in Aesthetic Dentistry and has studied at the prestigious Pankey Institute, Dawson Academy, the Schuster Center and the Pride Institute earning over 400 credit hours throughout the course of his career. Dr. Krone, is known to do all of his own remodeling on his offices and home  along with his sons. When time allows he enjoys water skiing during the summer months and snow skiing during the winter months.  Email Dr. Krone 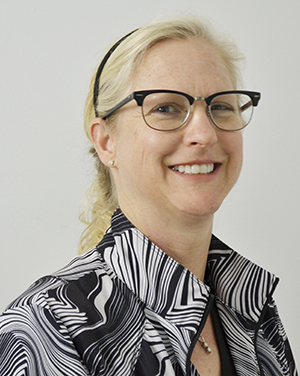 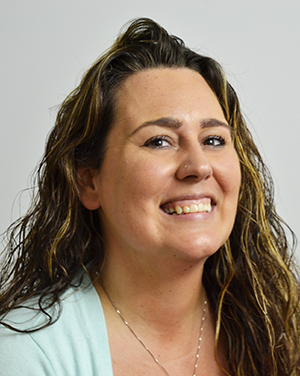 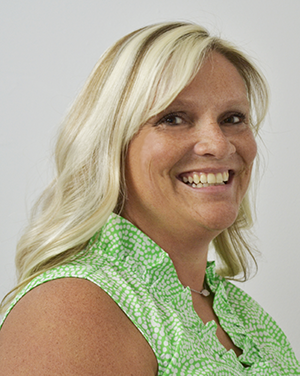 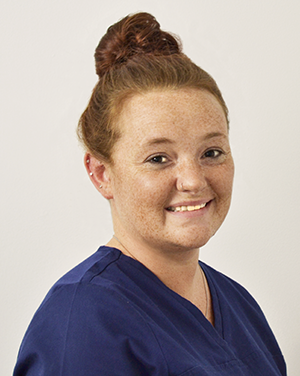 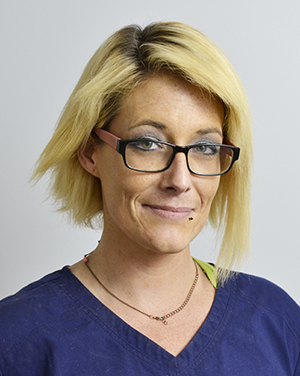